Here’s some basic but important technical points that I’ve seen plenty of letterers mess up on:

While serif fonts are fine for prose books, using them in comic lettering, which is often printed small with little line spacing, can result in dialogue that’s hard to read. This isn’t to say you can’t ever use serif fonts in your comics, just be weary of readability if you do. 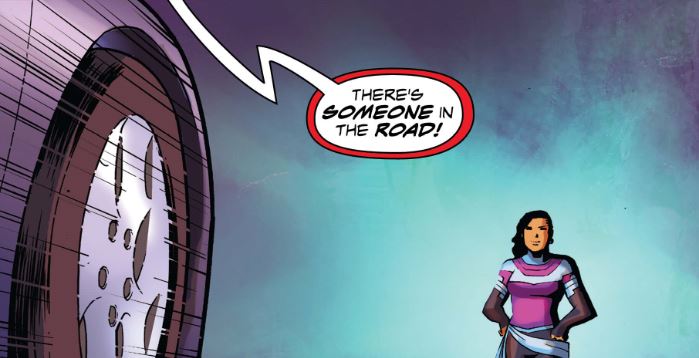 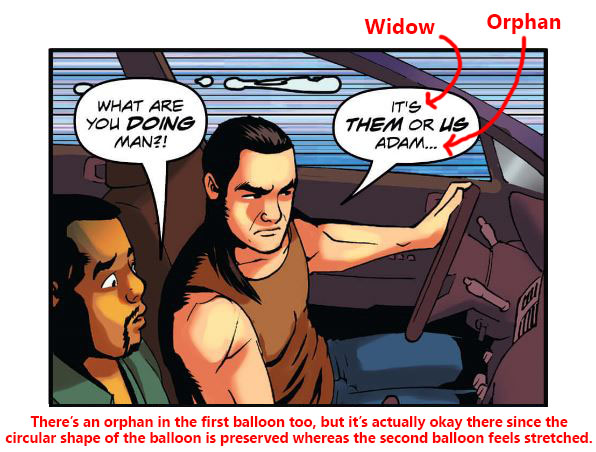