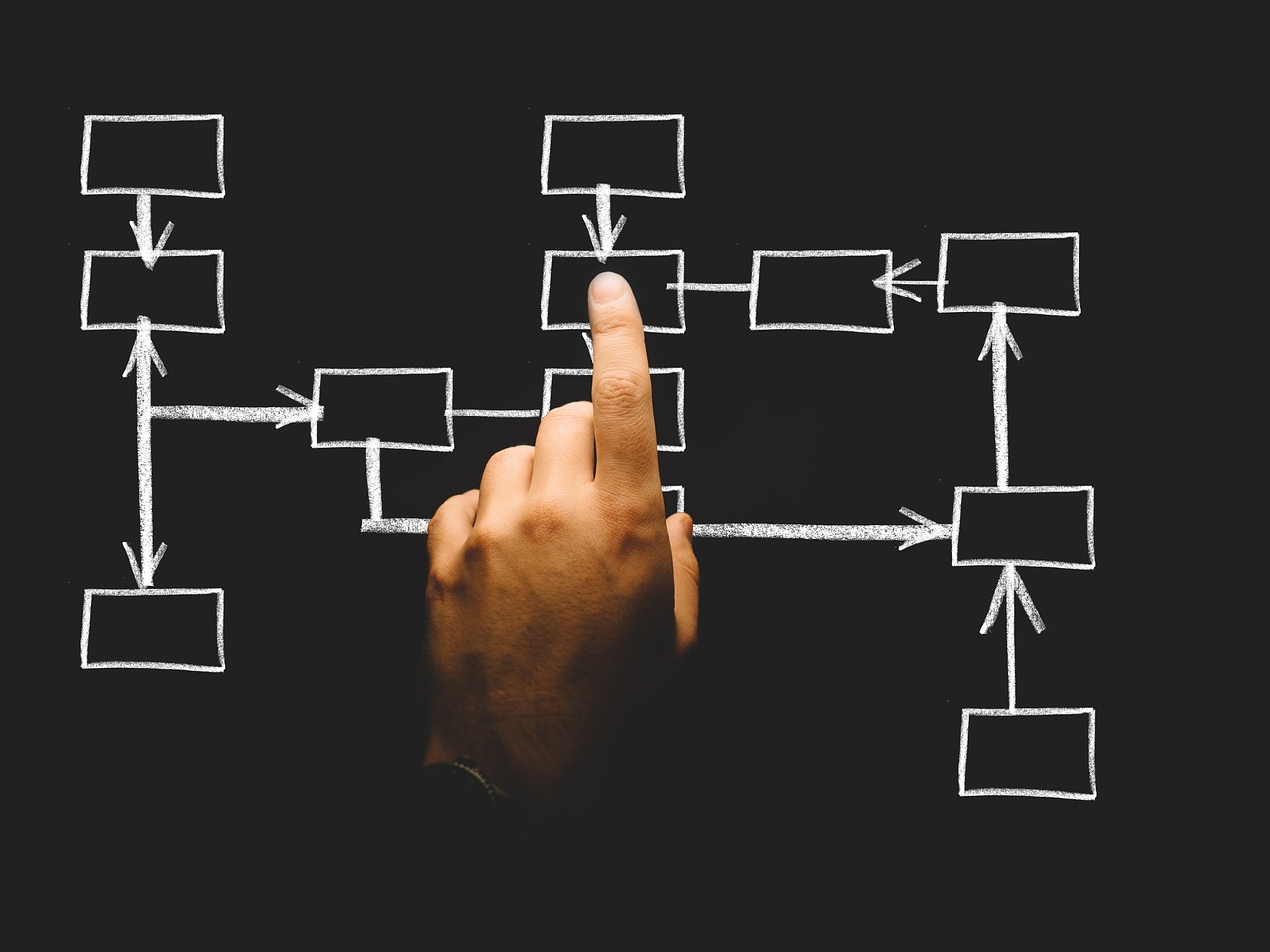 How to outline your novel (video) - Jenna Moreci

How to Plot a Comic From Start to Finish! (video) - McKay & Gray

First off, even if you’re not an outliner, I encourage you to read this section. There are a whole bunch of tips that will transfer completely to the revision process (which is really just outlining in retrospective).

This is where you figure out all the major plot elements and the order they go in. You don’t need to sort out all the little details yet (save that for the actual writing of the scenes), just the general idea of what happens within each scene.

I’ve put outlining before world building and characters but these steps are really all intertwined.

There are two extremes when it comes to outlining:

I believe outlining is a spectrum, with all writers falling somewhere between these two extremes. Personally, I prefer to outline my stories in depth, but I encourage you to figure out your own path.

The common understanding is that each approach has its benefits.

I agree with this to an extent. When heavily outlining, the focus tends to be the plot. This often results in unnatural characters that only exist to serve the story itself. When discovery writing, there isn’t a path in place for the story and so the endings tend to be underwhelming. This isn’t always true though. The approach I take to writing is an attempt to gain the benefits from both approaches.

Before I explain my approach though, first let me tell you about…

If you haven’t heard of the M.I.C.E. quotient, it essentially states that there are four elements that a story can have:

By including each of these elements in your story (and yes, each one is optional) you are making a promise to your reader that you will fulfill that element later on.

If you have an interesting world to explore (any epic fantasy), you’re promising to actually explore it by the end of your story.

If you pose a question to your readers (Who killed this man?) you’re implying that you’ll later provide a satisfying answer.

If you introduce a character with problems (I hate my dad!) you must address those problems at some point.

If you introduce a conflict (Godzilla is attacking the city!) that conflict must be resolved.

Just to be clear, this doesn’t mean every single thing that comes up in a story needs to have a satisfying conclusion. It’s all relative to its importance to the overall story (aka how much time we spend on the topic). If a character says in passing that they have a bad relationship with their dad, we don’t necessarily need to address that. It can just be a part of their character. However, if that’s a fundamental element of the story or that person that comes up again and again, never addressing the topic in some way would leave the reader feeling like they missed something.

And that doesn’t mean it needs to be a happy resolution either. Sure they may visit their dad, sort out their history and live happily ever after, but just as valid would be that the character decides they’re never going to resolve their conflict with their father and choose to face the consequences of that decision, whatever they are (and in that case you’ll likely want to show the resulting impact of that decision on the character).

The ultimate outcome of any arc entirely depends on what best services the story. The key here is that you want to make sure you’re actually addressing the things that are important to the story in some way.

Any arc, whether it be concerning the world, ideas, characters or plot, that is not addressed by the end of your story will result in unsatisfied readers.

If I had to give just one tip on outlining, it would be this one. Always, always, always close your arcs. You don’t have to outright answer every question you raise, and your characters don’t have to succeed in their struggles. What you DO have to do is address those things in a satisfying way for the reader.

My outlining method plays with this concept, and helps me ensure that I fulfill all my promises that I establish in my story.

My method is just too complicated to explain through text so I’m going to make a video about it at some point and link it here. For now you’ll just have to sit in anticipation… Sorry.

Here are some general tips that you’ll want to account for in your outlining process:

(As a side note, you can intentionally redirect your arcs as a trick to subvert your audience’s expectations. The whole “you killed my master/wife now I’m going to kill you” plot is boring and overdone, but if the main character gets their revenge right away, and the rest of the plot is them coming to terms with that and learning how to live with the result, or that the main character dies trying to get revenge and the story shifts to be from the villain’s perspective… well that’s a twist I personally find interesting. Just make sure you don’t waver too far from your initial arc / promise.)