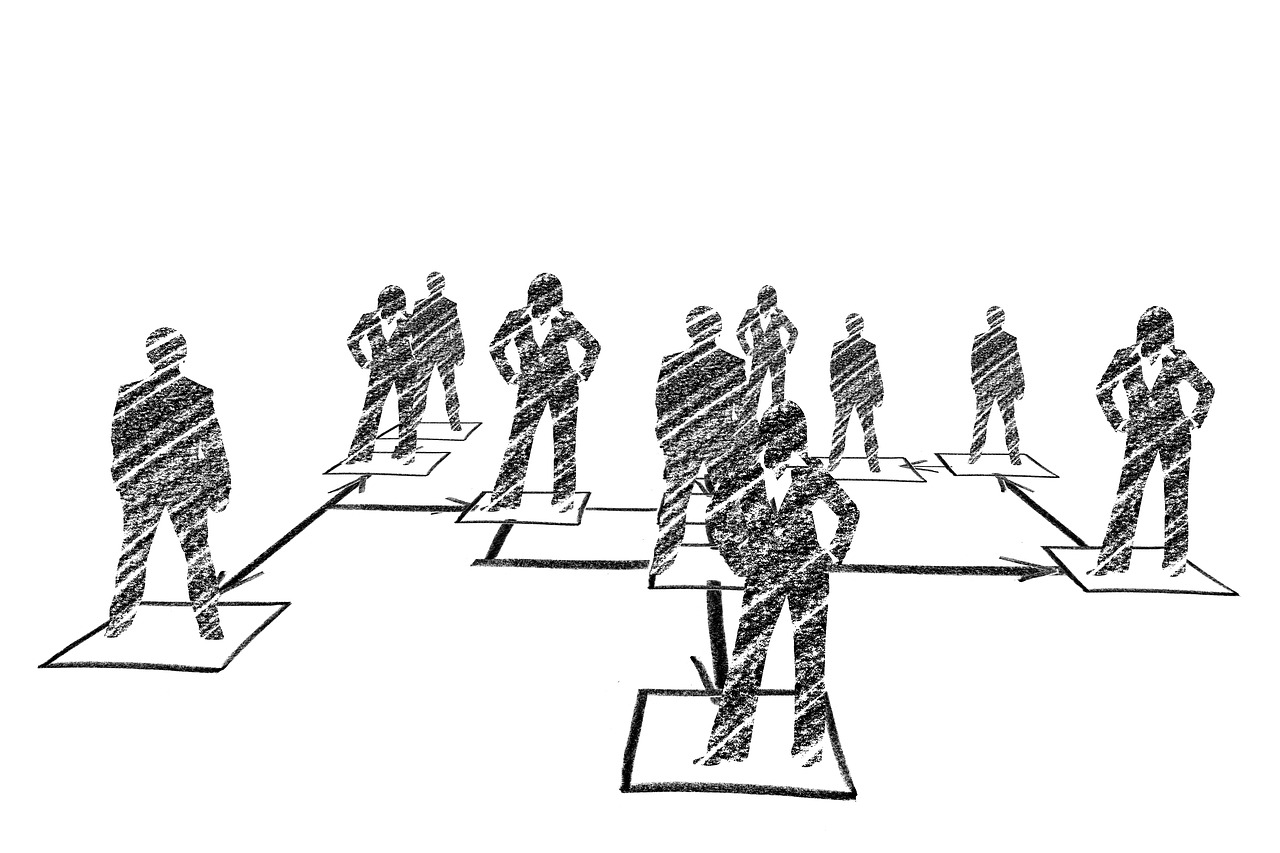 Characters are the lifeblood of your story. Without strong, likable characters there is very little chance your readers will be interested in your comic.

That is not an exaggeration. I truly believe that this is the single most important step when writing your story. If I had to choose just one thing to go right in my story, I’d want it to have good characters.

So you want to make amazing characters. Good! Here are some quick tips on how to do that:

Even though you’re writing a fictional story (and if you’re not, this point is even MORE important), you still want your characters to be believable.

Make your characters either relatable, likable or interesting.

Characters, like ordinary people, are complicated. There are a lot of different traits for characters to have but all good characters have a certain aspect or quality that makes them engaging to read about.

I’ve tried to break down these “engaging qualities” into three categories: relatability, likability and interestingness.

I’ll be the first to admit that these categories aren’t perfect, but I think having things broken down helps make them more understandable and easier to identify in your characters. As always, do what works best for you. Feel free to build your own categories or do away with them entirely.

I want to make it very clear that I absolutely believe your characters don’t need to have all of these qualities. Many of the greatest characters only have two or even a single quality that makes them enjoyable to read about (think Darth Vader in episode 4). Take each of the following points simply as one of many possible directions you can take your characters.

Relatable characters are those that we can see ourselves in. They’re the every-person, struggling with the same conflicts that we do every day. Luke Skywalker, Miles Morales, Sam and Frodo, and Jim Halpert are all relatable characters.

Being likable doesn’t require someone to be relatable. After all, Superman is hardly a relatable character but we still like him. Likable characters are engaging in and of themselves because we enjoy spending time with them.

If your characters aren’t likable or relatable, they must at least be interesting. Think of Rorschach from Watchmen. Despite not being particularly likable, his unfaltering belief in absolute good and evil and his crooked (and quite flawed) pursuit of justice make him interesting to follow. A character may not be “fun” to read about but they could definitely still be engaging if you give them some interesting qualities.

So I’ve given you a bunch of tips but how do you make sure you’re following them?

Write a character bio. I mentioned this briefly already, but I find it useful to write down the key information of your characters. It’s something you can refer back to when your character comes up in a scene and it’s a nice way to keep them consistent throughout your story.

In my character bios, I include things like appearance, personal history, personality quirks, flaws and main motivations. I like to keep things simple but your bio can contain absolutely anything you feel is relevant to the story. If you want to flesh your characters out even more, here are a few things you can do:

Naming Your Characters: 8 Tips to Help You (video) - Markcrilley

How to Name Your Book Characters (video) - Jenna Moreci

Some people think the names of your characters don’t really matter but they actually have more impact than you may believe. Here are some tips to make sure your characters names have the right kind of impact:

A quick Wikipedia search for my name gives the following:

Evan comes from Gaelic Eóghan meaning “youth” or “young warrior” and Scots for “right-handed”. In Hebrew, the actual non-proper noun, “evan / even / eban / eben”, literally means “rock”. It can also be the shortened version of the Greek name “Evangelos” (meaning messenger, or “Evander” (meaning good man). The old English translation of the name “Evan” could also be interpreted as “Heir of the Earth” or “The King”